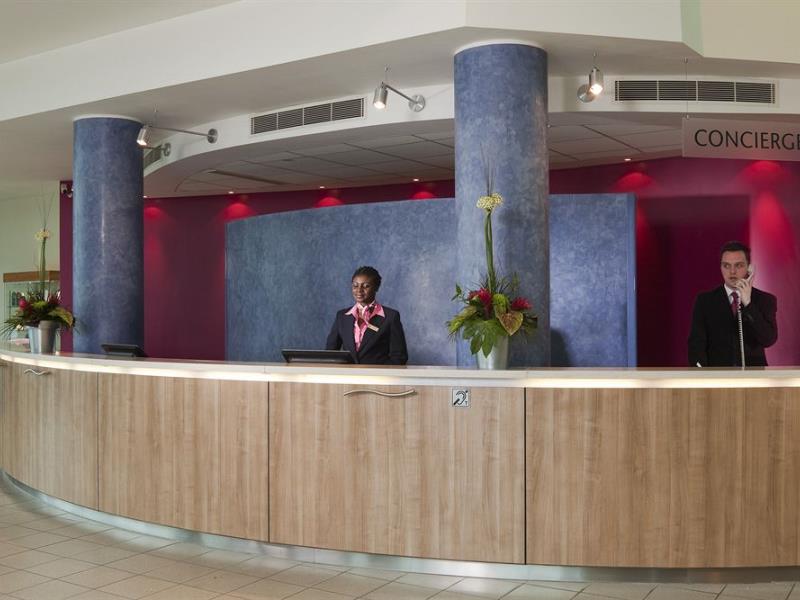 Birmingham is a city in the West Midlands, England authority. The city is a major international commercial centre, ranked as a beta− world city by the Globalization and World Cities Research Network; and an important transport, retail, events and conference hub.

Birmingham is located in the centre of the West Midlands region of England on the Birmingham Plateau – an area of relatively high ground, ranging between 500 and 1,000 feet (150–300 m) above sea level and crossed by Britain's main north-south watershed between the basins of the Rivers Severn and Trent. To the south west of the city lie the Lickey Hills, Clent Hills and Walton Hill, which reach 1,033 feet (315 m) and have extensive views over the city. Birmingham is drained only by minor rivers and brooks, primarily the River Tame and its tributaries the Cole and the Rea.

Birmingham Airport, located 6 miles (9.7 km) east of the city centre in the neighbouring borough of Solihull, is the seventh busiest by passenger traffic in the United Kingdom.Airline services exist to many destinations in Europe, North America, the Caribbean, Africa, the Middle East and Asia.

Birmingham New Street is the busiest railway station in the United Kingdom outside London, both for passenger entries and exits and for passenger interchanges. 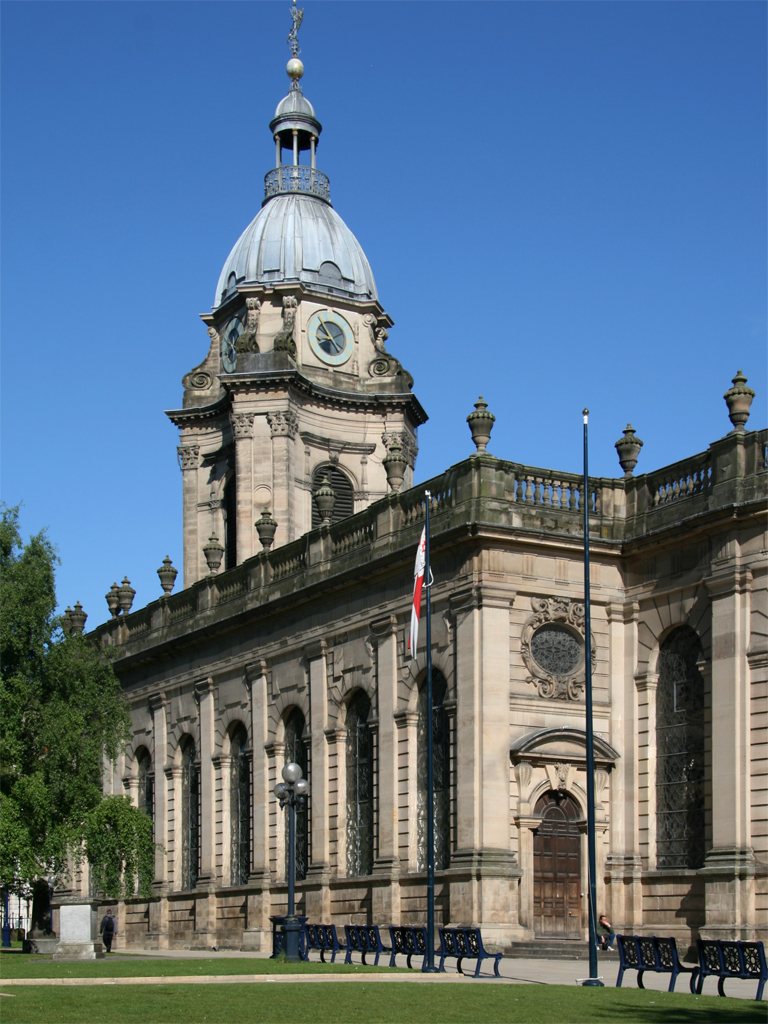 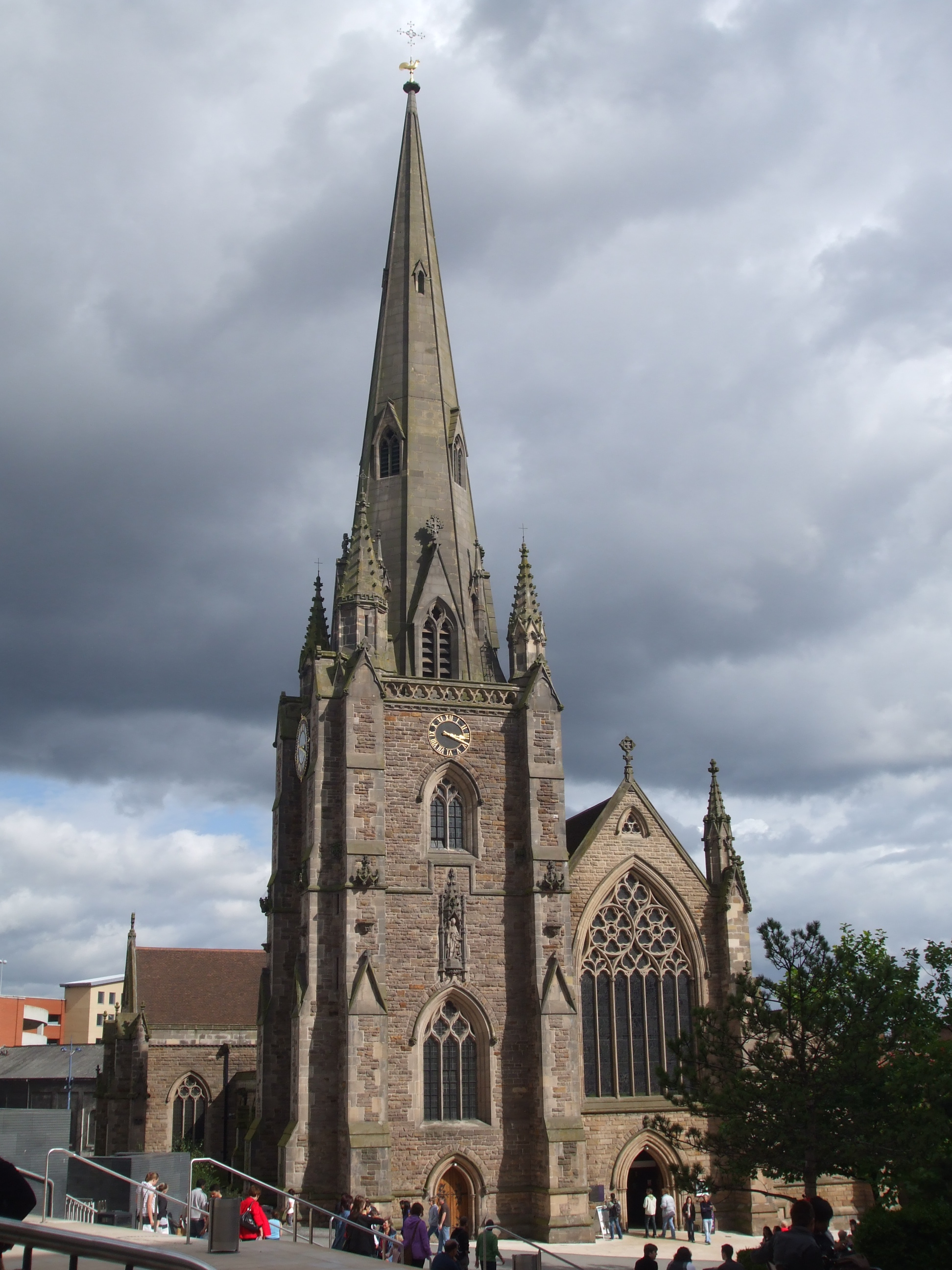 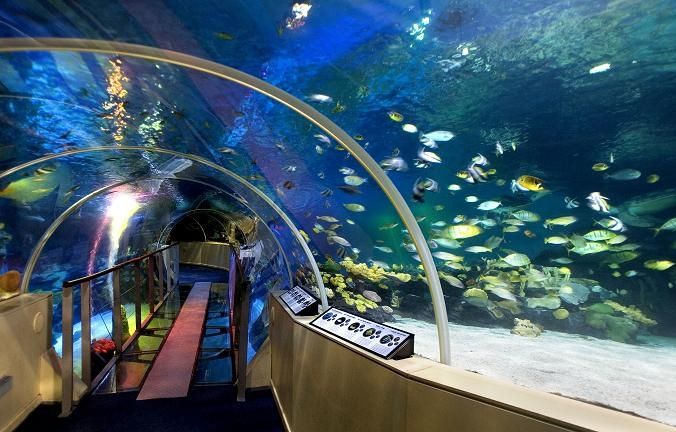